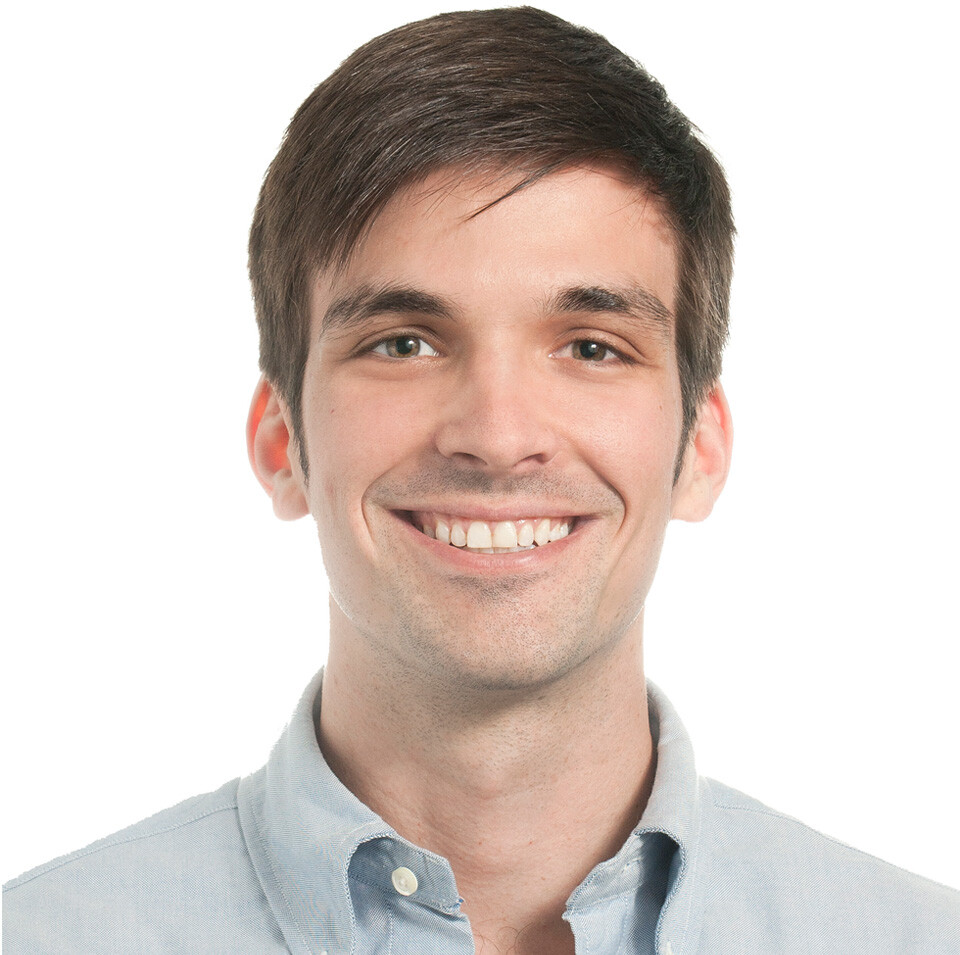 We’re thrilled to welcome a new member to the MonkDev team. He’s been around for a while as an intern and is now coming on full-time. Please welcome Michael Cordell.

His life journey thus far has been defined by two main passions: medicine and technology. Since an early age he has been fascinated and interested in technology. At the same time, he was driven by a desire to help people which led him to pursue a career in medicine. On this path he went to UCSB and Columbia University where he received a B.S. in biochemistry and a M.S. in nutrition.

In the past year he has thrown himself full force into technology and development.

We recently had a chance to talk to Michael about his excitement to contribute to the MonkDev goals.

Continue reading to find out more about Michael.

I found MonkDev through SDRuby and a hackathon that MonkDev was hosting.

What was your favorite part of interning?

My favorite part of interning was getting to know everyone and the amount of learning I packed into a (relatively) short amount of time.

How long did you intern before joining the team?

I interned for approximately 6 Months before joining the team.

What project have you worked on that most of our ministry partners use?

Until I joined the team full-time I primarily worked on Monk Checkout. Since joining I have transitioned into working on Ekklessia 360.

You’ve been hard at work on a big project, can you give us a hint of what you are working on?

I don’t want to spoil the surprise by saying too much, but I am currently working on a way to make managing the navigation of sites easier.

That sounds interesting, can we see a preview?

I guess, here is a short video clip. Still don't want to give too much away.

What excites you the most about working at MonkDev?

The most exciting part of working at Monk is the immersion in new technologies and complex problems that I get to work on with fun and interesting people.

I would probably go surfing in the early morning at one of the great San Diego spots. I would then follow it up with a large breakfast at Konos, a favorite spot since I was kid. For the daytime, you really can’t beat the San Diego Zoo.

It’s safe to say you enjoy a good game of foosball, we’re dying to know, do you prefer offense or defense?

I prefer defense but I like playing offense because switching between the two makes you better.

If you had to eat just one thing for every meal of every day for the rest of your life and would receive no health ramifications, what would it be?

If I were to confine it to only people I know personally, I would say that my father and the string of mentors I have had would be the people I most admire. Outside of that, I have the greatest admiration for the life and work of Paul Farmer.

If a movie was made of your life what genre would it be, who would play you?

The genre would definitely be drama and I’d be honored if Edward Norton would play me.

If you could have dinner with with 3 people living or dead who would they be and why?

Leonardo Da Vinci because of his many contributions to science and art, Sir Issac Newton because he was pure genius, and finally Richard Feynman because he has lead a fascinating life while making interesting scientific contributions along the way. Also, I think that range of people would provide an interesting span of time and cultures.

Thank you Michael and welcome to the team. We know everyone is going to love the work you’re doing.